The market begins the new year at rich valuations with stocks fluctuating near a record amid renewed concerns about the spread of the coronavirus. While market analysts expect that the economic path will be bumpy over the first quarter in 2021, positive expectations are that widespread vaccine distribution, government stimulus and central bank support will reignite economic growth after the middle of the year.

Green light to a continuation of the market’s rally?
Before bubble warnings are probably getting louder in 2021, we, as day traders will follow the trend, which is our friend – as long as it remains intact. However, market participants should try to avoid greed and given the fact that price trends have raised eyebrows with Bitcoin’s record-breaking advance as well as indices that ended the year at 30- or 40-times profits, buying could become increasingly dangerous.

Britain exited its decades-long membership of the European Union trading bloc and a last-minute Brexit agreement has helped reaching for fresh highs. Traders now wonder whether further gains beyond 1.3700 could be in play. Analysts expect the currency to hold its ground around current levels through 2021. Looking at the technical picture, we focus on higher targets around 1.3720-50 but we expect some corrective moves in the near-term since the pair trades in overbought territory. A current support is seen at 1.36. 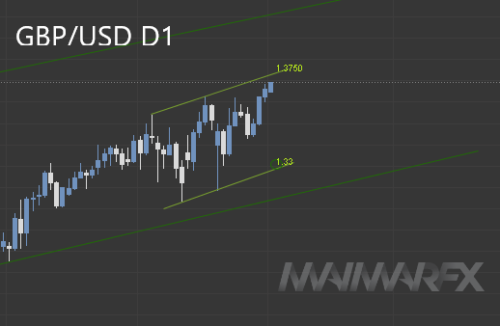 The ’s trend is clear and a clear target for bulls is the 1.25 level last reached in February 2018. There might be no fundamental reason why that target should not be challenged even if the European central bank tries hard to subdue the currency to lift the Eurozone’s inflation rate. With the uptrend continuing, a direct intervention in the foreign exchange rate from the ECB is unlikely since the correlation between monetary policy and the level of the currency seems to have broken down recently. Even if the ECB eases its monetary policy further in the first few months of 2021 to counter the impact on the economy of the coronavirus pandemic, the euro might not weaken as much as it would have done in the past. In short-term time frames we anticipate corrective movements towards 1.2150 and 1.2050 but if the euro is able to climb above 1.2310, we will shift our focus to 1.24. 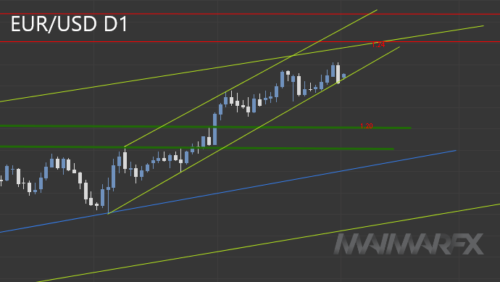 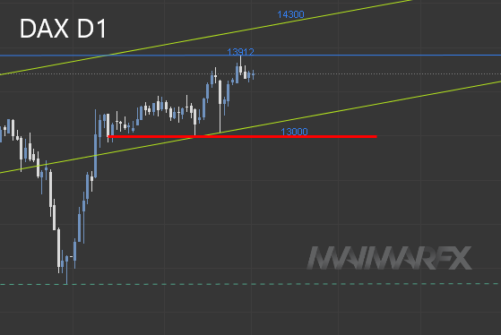 Disclaimer: All trading ideas and expressions of opinion made in the articles are the personal opinion and assumption of MaiMarFX traders. They are not meant to be a solicitation or recommendation to buy or sell a specific financial instrument.

Disclaimer: Fusion Media would like to remind you that the data contained in this website is not necessarily real-time nor accurate. All CFDs (stocks, indexes, futures) and Forex prices are not provided by exchanges but rather by market makers, and so prices may not be accurate and may differ from the actual market price, meaning prices are indicative and not appropriate for trading purposes. Therefore Fusion Media doesn`t bear any responsibility for any trading losses you might incur as a result of using this data.

Fusion Media or anyone involved with Fusion Media will not accept any liability for loss or damage as a result of reliance on the information including data, quotes, charts and buy/sell signals contained within this website. Please be fully informed regarding the risks and costs associated with trading the financial markets, it is one of the riskiest investment forms possible.